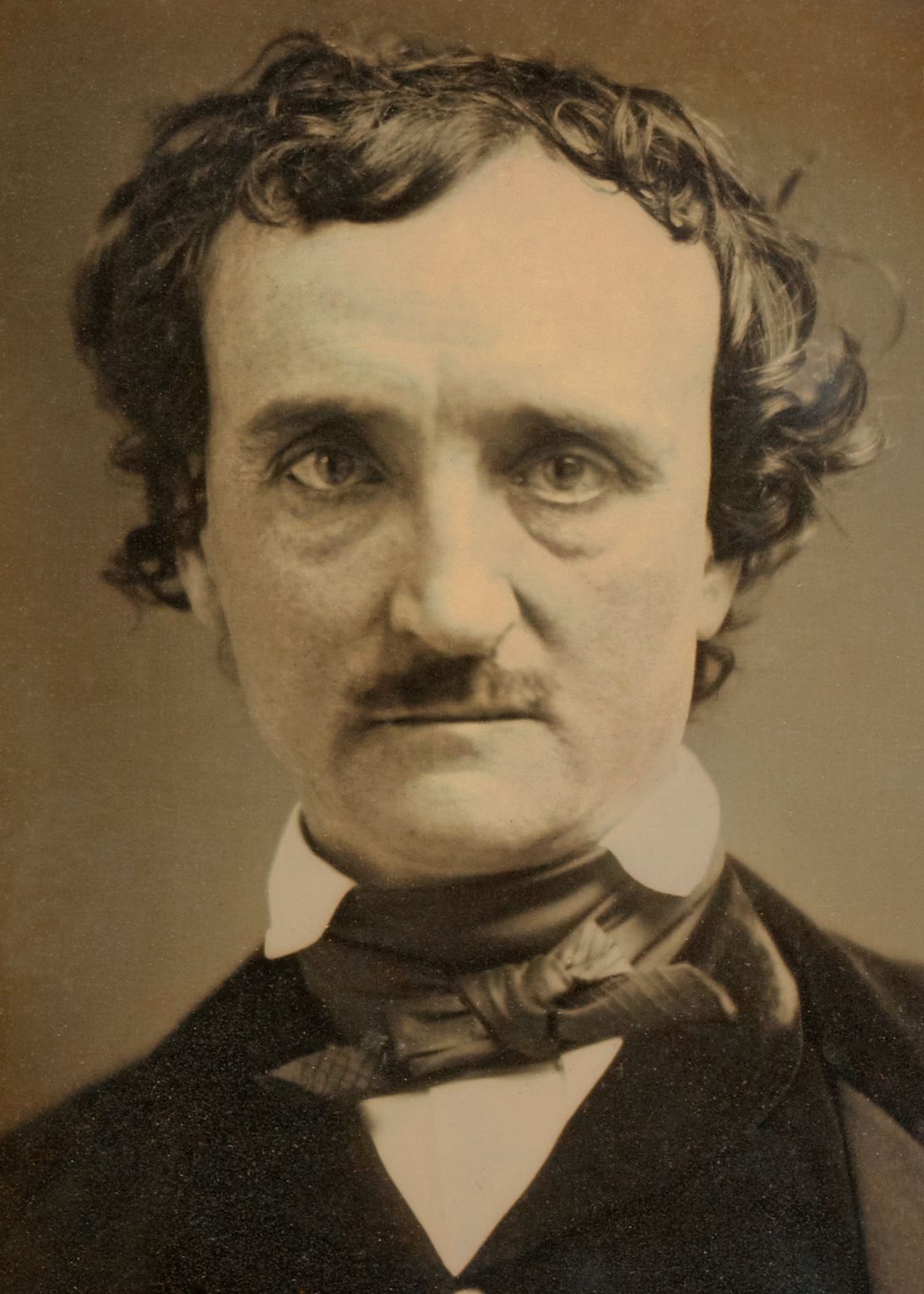 This word is properly spelt Daguerréotype, and pronounced as if written „Dagairraioteep“. The inventor’s name is Daguerre, but the French usage requires an accent on the second e, in the formation of the compound term.

The instrument itself must undoubtedly be regarded as the most important, and perhaps the most extraordinary triumph of modern science. We have not now space to touch upon the history of the invention, the earliest idea of which is derived from the camera obscure, and even the minute details of the process of photogeny (from Greek words signifying sun-painting) are too long for our present purpose.

We may say in brief, however, that a plate of silver upon copper is prepared, presenting a surface for the action of the light, of the most delicate texture conceivable. A high polish being given this plate by means of a steatitic calcareous stone (called Daguerreolite) and containing equal parts of steatite and carbonate of lime, the fine surface is then iodized by being placed over a vessel containing iodine, until the whole assumes a tint of pale yellow.

The plate is then deposited in a camera obscure, and the lens of this instrument directed to the object which it is required to paint. The action of the light does the rest. The length of time requisite for the operation varies according to the hour of the day, and the state of the weather–the general period being from ten to thirty minutes–experience alone suggesting the proper moment of removal. When taken out, the plate does not at first appear to have received a definite impression–some short processes, however, develop it in the most miraculous beauty.

„The action of the light does the rest.“

All language must fall short of conveying any just idea of the truth, and this will not appear so wonderful when we reflect that the source of vision itself has been, in this instance, the designer. Perhaps, if we imagine the distinctness with which an object is reflected in a positively perfect mirror, we come as near the reality as by any other means. For, in truth, the Daguerreotyped plate is infinitely (we use the term advisedly) is infinitely more accurate in its representation than any painting by human hands.

If we examine a work of ordinary art, by means of a powerful microscope, all traces of resemblance to nature will disappear – but the closest scrutiny of the photogenic drawing discloses only a more absolute truth, a more perfect identity of aspect with the thing rep resented. The variations of shade, and the gradations of both linear and aerial perspective are those of truth itself in the supremeness of its perfection.

The results of the invention cannot, even remotely, be seen – but all experience, in matters of philosophical discovery, teaches us that, in such discovery, it is the unforeseen upon which we must calculate most largely. It is a theorem almost demonstrated, that the consequences of any new scientific invention will, at the present day exceed, by very much, the wildest expectations of the most imaginative. Among the obvious advantages derivable from the Daguerreotype, we may mention that, by its aid, the height of inaccessible elevations may in many cases be immediately ascertained, since it will afford an absolute perspective of objects in such situations, and that the drawing of a correct lunar chart will be at once accomplished, since the rays of this luminary are found to be appreciated by the plate.